Save Mart Center > About
About Savemart Center 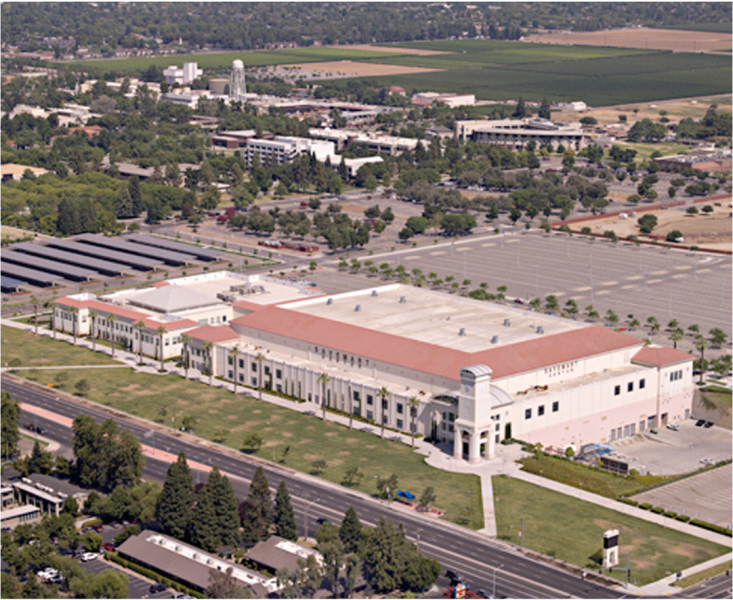 The venue’s main exterior landmark is the 93 foot tall Larry A. Shehadey Clock Tower. Rising 13 stories tall it was named for the founder of Producers Dairy Foods, a Fresno-based company, who was a major donor towards construction of the arena.

Free membership is disabled on this site. Please make a payment from the Join Us page to pay for a premium membership.

You will receive a unique link via email after the payment. You will be able to use that link to complete the premium membership registration.